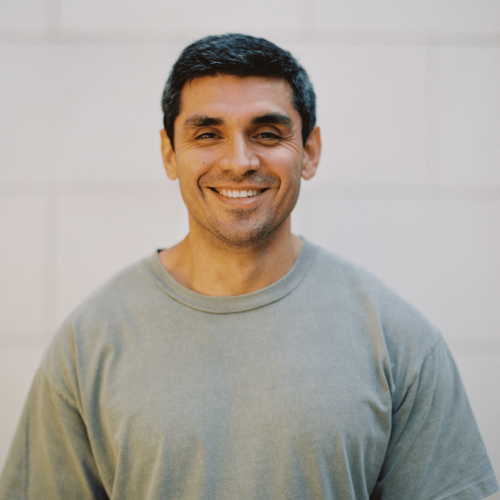 Timur Tillyaev is an international businessman and philanthropist.

Originally from Uzbekistan, Timur is well-known as the founder of Abu Saxiy market, the country’s largest commercial and wholesale market. The market began as an empty lot on the outskirts of Tashkent with 680 empty shipping containers. Timur converted these containers into the market’s first stalls selling textiles. Over the next decade, Abu Saxiy grew into a vibrant market which became an essential part of the Uzbek economy, with close to 3,000 stalls and shops over an area of over 167,000 m2. The market attracts around 10,000 visitors a day and employs 5,000 people. Timur sold Abu Saxiy in 2017.

Timur also managed logistics companies linked to Abu Saxiy in Uzbekistan before he sold the business. He continues to invest in the logistics sector worldwide in areas such as food distribution. Timur has an interest in the healthcare industry, supporting companies providing cutting edge tech solutions to healthcare institutions. He is also interested in green finance and renewable energy.

Alongside his business career, Timur Tillyaev is a committed humanitarian. He sits on the board of UCLA Mattel Children’s Hospital in LA and regularly supports the hospital’s activities by charitable contributions. Together with his wife, Lola Tillyaeva (Till), he founded You Are Not Alone Foundation in 2002 to provide homes and education to severely underprivileged children in Uzbekistan. The Foundation has built and redeveloped a number of orphanages. It also provides surgery grants for children with serious medical conditions. In collaboration with the French Association La Chaîne de l’Espoir (Chain of Hope) the foundation has allowed more than 130 children with congenital heart conditions to receive medical operations and care.

Since 2017, Timur has been a supporter of a scholarship programme providing talented students from Central Asia with an opportunity to pursue postgraduate studies at leading European universities, before returning to Uzbekistan to apply their education.

Born in Tashkent in 1980, Timur went to High School in Hooper, Nebraska, after winning a place to study on an exchange programme. He later graduated from Midland College with a degree in Business Administration and Marketing Management.

Timur and his wife, Lola, have three children.